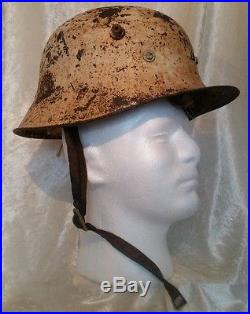 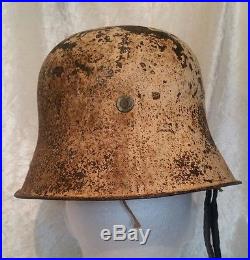 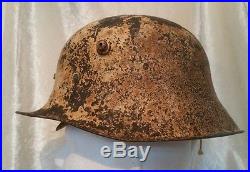 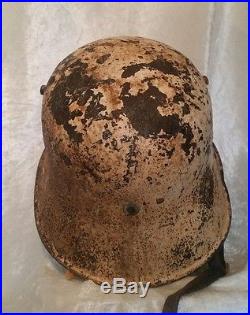 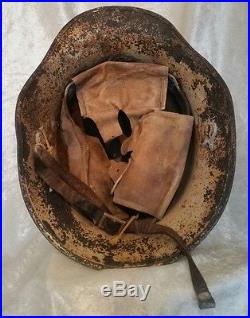 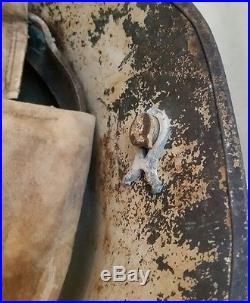 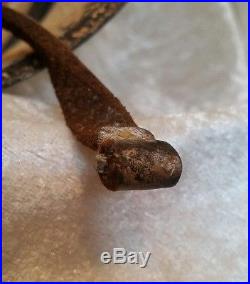 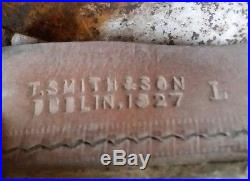 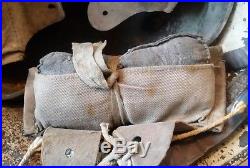 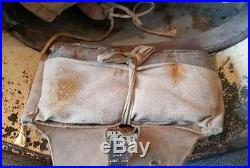 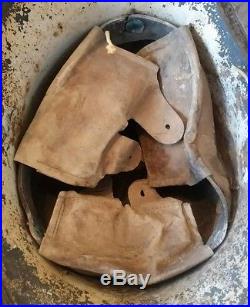 Here’s an EXTREMELY rare helmet, that would grace ANY collection. Everything is genuine on this piece, no reproduction parts and majority of the blemishes are reversible. Irish Army 1927 pattern German style Vickers Helmet complete with sniper shield attachment lugs. Rather than adopt the British helmet which would have had bad memories for many people in Ireland as it had only been 4 years since the War Of Independence, it was decided to go for something different. The first helmets bought for trials were of the French Adrian pattern but these proved to be unsuitable. The Ministry of Defense then decided to investigate the possibility of something similar to the German-style helmet of the Great War which had been shown to offer superior protection to troops and the German consulate was approached. Due to the restrictions imposed by the Versailles treaty, Germany was not allowed to export military items, including helmets. The British government was then approached and they gave the contract to the Vickers company. Vickers produced a design which was almost identical to the WW1 German M1916 pattern and in all, only helmets were made! The liner has T. Smith & Son, Dublin, 1927 and the letter”L’. A large amount of these helmets were destroyed, hence why there is very little to no helmets available for sale. See condition description for more information. The item “WW2 Irish Army 1927 Pattern German Style Vickers Armstrong Helmet GENUINE LOOK” is in sale since Monday, April 30, 2018. This item is in the category “Collectables\Militaria\Inter-War (1919-1938)”. The seller is “backintday” and is located in Workington. This item can be shipped to United Kingdom, Austria, Belgium, Bulgaria, Croatia, Cyprus, Czech republic, Denmark, Estonia, Finland, France, Germany, Greece, Hungary, Ireland, Italy, Latvia, Lithuania, Luxembourg, Malta, Netherlands, Poland, Portugal, Romania, Slovakia, Slovenia, Spain, Sweden, Australia, United States, Russian federation, Canada, Brazil, Japan, New Zealand, China, Israel, Hong Kong, Norway, Indonesia, Malaysia, Mexico, Singapore, South Korea, Taiwan, Thailand, Saudi arabia, South africa, United arab emirates, Chile.